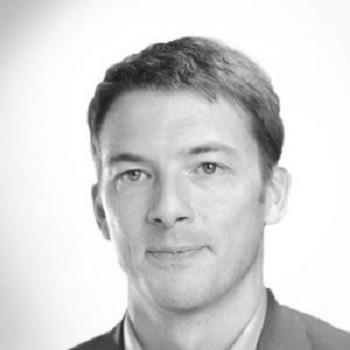 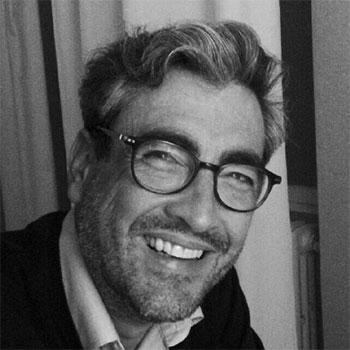 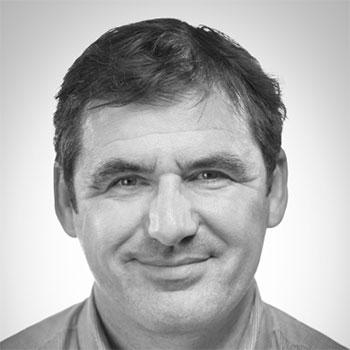 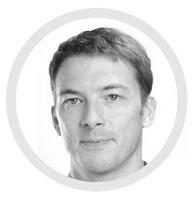 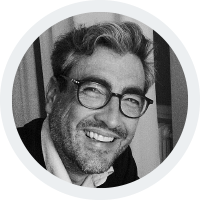 Yann is a serial entrepreneur who has never been an employee. Following his Master’s degree in Communication at IRCOM in Angers, he specialized in transport logistics consulting, especialy in the optimization of touring under constraints to large organizations. In 2001, in parallel with his activities in his company Géoteq then Cartolab, a company publishing geomarketing software, he created an industrial bakery that counted 20 employees and resell it out 7 years later to devote himself solely to his IT projects. In 2012, he focused on the Fintech market and after the signing of a Join Venture in Colombia in collaboration with Lemonway, a fast growing French payment institution, he founded BYSTAMP with Thierry MAISON early 2016. His passions: new technologies and meeting people with projects. 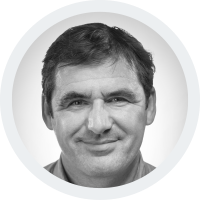 Thierry holds a Master’s degree in Management Science from Université de Bretagne Sud. He is specialized in finance and project management, both in SMEs, including as an entrepreneur, and in subsidiaries of international groups. Member of Management Committees for more than 20 years and passionate about the entrepreneurial dynamic, since 2009 he has mentored the CEO of SMEs and TPE in strategy and management within his consulting firm. He practices sea kayaking and river kayaking. 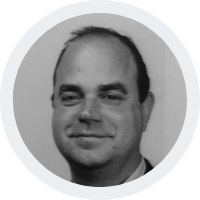 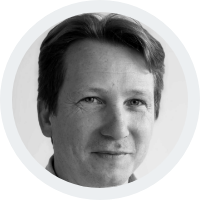 48 years old, Cédric hold an engineering degree in computer science. He has 15+ years of experience in embedded software, cryptography, privacy and data integrity protocols. He co-founded Ledger in 2015 where he built the foundation of cryptographic libraries used in the hardware wallet. He works on Open-Source firmware applications and support of new cryptographic protocols. 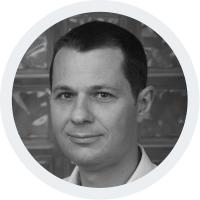 Engineer ESIEE and holder of a “Master of Science” from Heriot-Watt University in Edinburgh, Vincent began his career as an R & D engineer at Ericsson. He then joined WindRiver, now a subsidiary of the INTEL group. He acquired a strong expertise in embedded softwares, real-time operating systems and development tools. As project manager for avionics critical softwares, he places great importance on the reliability and quality of the products developed. Father of 3 children, volunteer firefighter, he practices krav-maga and running. 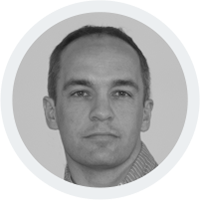 Laurent is a specialist in IT project management. He is perfectly comfortable with the most recent programming languages and software technologies. Holder of a “Master in GIS” from the University of Glamorgan in Wales, he spent 6 years at Cap Gemini before integrating Sab2i to define software architectures for the banks. In 2011, he set up a company to publish an innovative electronic vault cloud patented solution. Married and father of 3 children, he never misses a Roller Hockey training. 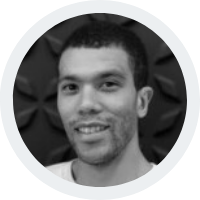 MSc Graduate of ESIEE Paris in electronics and microelectronics, Rémy begins his career in ePawn, a company that developed an NFC-based location technology and after his fusion with Starbreeze Studios, he was involved in the industrialization of a VR headset. After, he joined Prophesee to developed the embedded electronics for neuromorphic event-based sensors and then Ledger Origin to develop IoT products. Now, he has 10+ years experiences in embedded systems development and practise Latin dance, salsa in particular, during his free time. 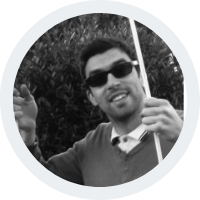 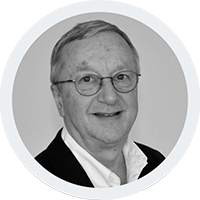 Jean-Francois is the Founder of Ginko Ventures, based in Geneva. He was Senior Vice President at Nokia Corporation, from 1999 to 2012. Prior to joining Nokia, he was Compaq Procurement Director (1994-1999) (Scotland and Texas) working under direct leadership of Tim Cook. At Hewlett-Packard (1984-1994), he was heading Supply Chain for PC Division, then had other industrial experiences include oil exploration with Schlumberger and nuclear research at CEA France. Jean-Francois was the Chairman of the EC Board for RosettaNet (2002- 2004). He was nominated in 2003 “Conseiller du Commerce Exterieur de la France” in Finland and heald the position of board member at NetOnNet listed in Stockholm (2005-2011), Board Member at Vertu in London (2012-2015), Advisory Board Member at Procurement Leaders in London (2008-2010) and advisor to the CEO of ICANN in Los Angeles (2012-2014).
Jean-Francois is also Senior Advisor to the Chairman of Foxconn (Taiwan), Board Member at HMD Global (Finland), Devialet (France), Octonion/PIQ (Switzerland/France), Enevo (Finland), Advisory Board Member at World 50 (Atlanta), Operating Partner at Talomon Capital (London) and Professor Emeritus at EIPM (Geneva). Jean-Francois received a MSc from ENSAM in 1980 and a MSc from Stanford University in 1981. Happily married, Jean-Francois has three children and lives in Geneva. Jean-Francois is also a keen sailor and skier. 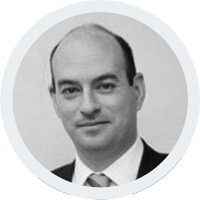 Ingénieur Polytechnicien and École des Mines, Pierre is 40 years old and married. He began his career in the civil service, first in Brussels, at the European Commission, then at the Ministry of Economy in France, participating in the Economic Recovery Plan during the 2008 financial crisis. He then acquired a solid experience in strategy and innovation in the payment and digital security markets, within the BNP Paribas Group and then as Director of Strategy at MORPHO. Pierre currently conducts strategy consulting and investment activities in the ecosystem of start-ups and works for GALITT. 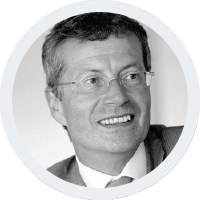 Graduate as Ingénieur Polytechnicien and École Nationale des Ponts et Chaussées, François is particularly known for having led the STERIA Group for 18 years. He is now Chairman or Board member of companies specialized in cybersecurity and payments such as SHADLINE, DEJAMOBILE, ASTON. He divides his time between his activity as an investor in innovative start-ups, his executive coaching activity and his activities as board member (KLM, ARKEMA, LINKBYNET). 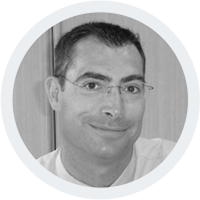 At 56, Christophe is married and has 3 children. Graduate of an MBA at ESSEC, the international is the thread of his career. He began as an export consultant to SMEs / SMIs, then, at 30, he created his first international trading company in the luxury market. After having sold it out, he was for fifteen years Commercial Director, then one of the Managing Directors and member of the Management Board of a large international group of ingredients, under LBO. He is finally creator and director for 7 years of a natural ingredients company.